A poster at an offline store was spotted that revealed that Honor’s upcoming smartphone Honor 20 SE will be launched in the next month in China.

It is being speculated that Honor 20 SE is the global variant of Huawei Nova 5T which is slated to be launched on 25 August in China.

As per a Chinese website, CNMO, the Honor 20 SE poster was spotted at a store of Suning Tesco, a Chinese retail company. Along with the month of launch (September), the poster also revealed that the smartphone will be available for pre-order by depositing CNY 99 (Rs 1,000 approx). 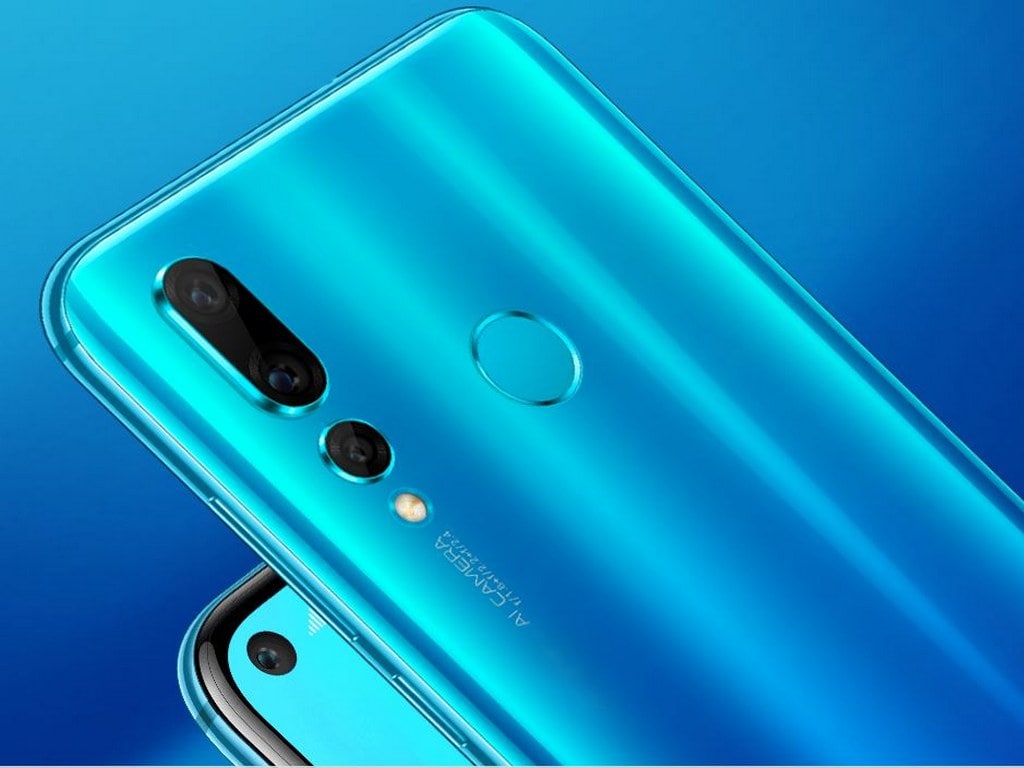 As for the specifications, going by the rumoured specs of Huawei Nova 5T, this smartphone might come with a 5.5-inch display and a side-mounted fingerprint sensor. It is expected to come with NFC support and 20 W fast charging. It is likely to come with 8 GB RAM and 256 GB storage. 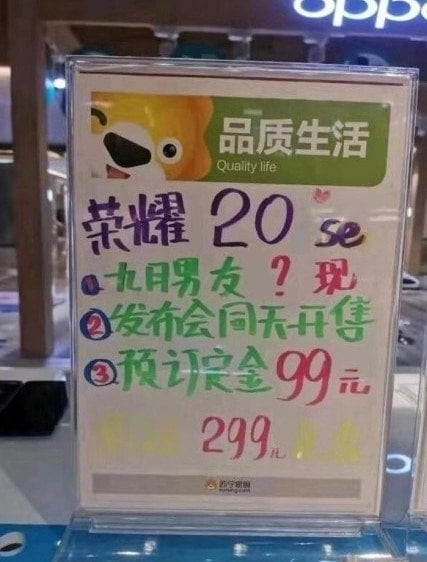 The Honor 20 SE poster was spotted at a store of Suning Tesco in China. Image: CNMO

Huawei Nova 5T is expected to be a part of Huawei Nova 5 series that includes Huawei Nova 5, Nova 5 Pro, Nova 5i, and Nova 5i Pro. This series has not been launched in India and the company also has not hinted that it has any plans of launching in India.